Newry actor and musician Kieran Cunningham brings his unique one-man show on the life of comedian Dave Allen back to the Fleadh.

If you missed this remarkable homage to the legendary Irish satirist – that was a major feature of the 2018 Fleadh – you have another chance to see it on Thursday 25 August.

A former student at St Joseph’s Boys’ High School and Newry Tech, Kieran has been what he describes as ‘a big Dave Allen fan’ since childhood. He has fond memories of growing up in Newry amid its 70s sub-culture of five-a-side football matches and record shops.

It was going into Sounds Good in Monaghan Street that changed his life. Just as the young Kieran entered the record store, Neil Young’s Four Strong Winds stopped him in his tracks. ‘I loved that song,’ he recalled. ‘I went to learn guitar and I’ve been playing for 30 plus years!’

Now an actor and musician based in Manchester, Kieran has performed acoustic concerts and played roles in a number of TV, film and theatre productions across the UK, Ireland and America. He has worked on Game Of Thrones, Coronation Street and Emmerdale – to name just a few productions.

Kieran’s Dave Allen show has packed out venues in England and Northern Ireland. More recently, his performance enjoyed a sell-out run at the Manchester Royal Exchange Theatre as part of The Manchester Irish Festival. We’re told that Steve Coogan is a fan! Don’t miss this stunning presentation. (Photo: Columba O’Hare) 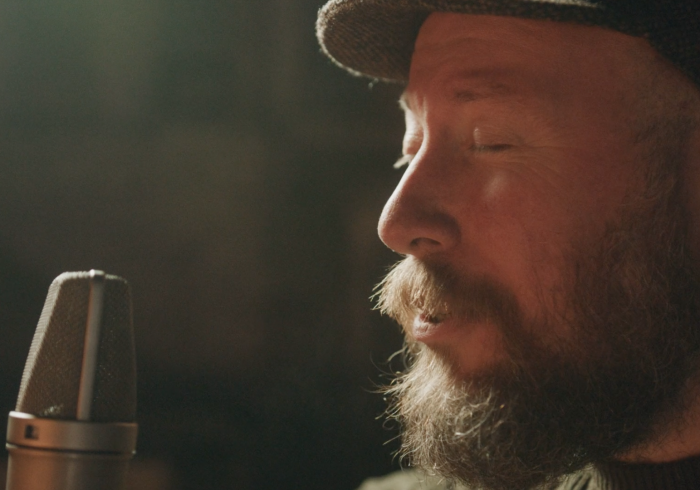 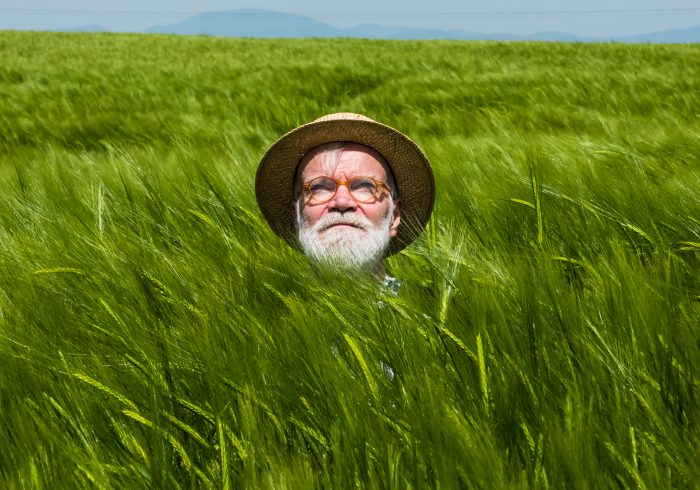 30 Jul 22 Clive Price
Come and delve into the wonder world of Newry-born collage artist Seán Hillen – the man who repositioned pyramids on Carlingford Lough for the Super Furry Animals. He's the subject…
NEWS
0 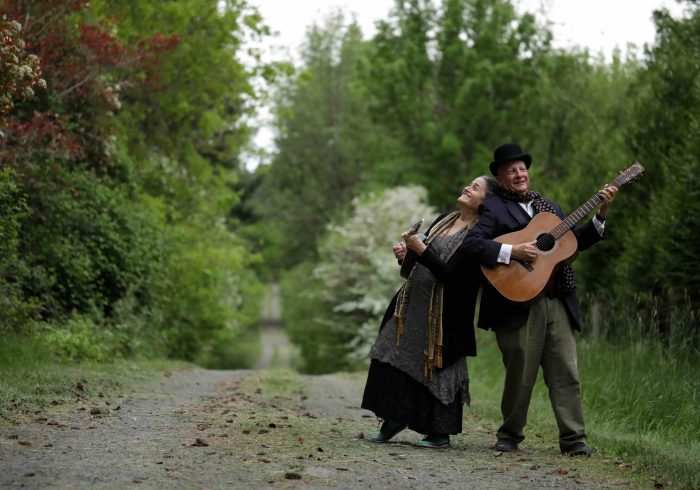