Come and delve into the wonder world of Newry-born collage artist Seán Hillen – the man who repositioned pyramids on Carlingford Lough for the Super Furry Animals.

He’s the subject of highly acclaimed documentary Tomorrow Is Saturday – and the Fleadh is privileged to share a screening of the film, plus an exclusive conversation with the artist himself.

Tomorrow Is Saturday is a TV cut of the IFTA 2021 nominated feature documentary, which won the audience award in the IFI documentary festival 2020.

Born in 1961 in Newry, Seán lives and works in Dublin. He studied at Belfast College of Art, the London College of Printing and at the Slade School.

His 1980s photo-collage works – based on his own documentary photographs mixed with tourist, toy packaging and fantasy material – were at different times highly praised and heavily censored. One recently featured as frontispiece in the Imperial War Museum’s book Art From Contemporary Conflict.

The gently post-apocalyptic and visionary Irelantis series – begun after he moved back to Ireland – was published in 1999 with an introduction by Fintan O’Toole and opening speech by Seamus Heaney. The series is mostly based on the already-hyperreal postcards of John Hinde and have themselves become part of the Irish cultural landscape, featuring on more than 40 book and magazine covers.

His series in the 2000’s Searching For Evidence and in the 2010’s What’s Wrong? With The Consolations Of Genius related to the phenomena of ‘cognitive dissonance’ and conflicting theories in the wake of the 9/11 events. Seán recently began a number of new different series which he hopes to further collage into a large-scale work loosely based on the Sistine Chapel.

His work is in many private and significant public collections, and he has won several awards and prizes. He has been a visiting lecturer in many institutions, given a number of lectures to different audiences and appeared on a number of panel discussions. See Seán at Bellini’s on 29 August. 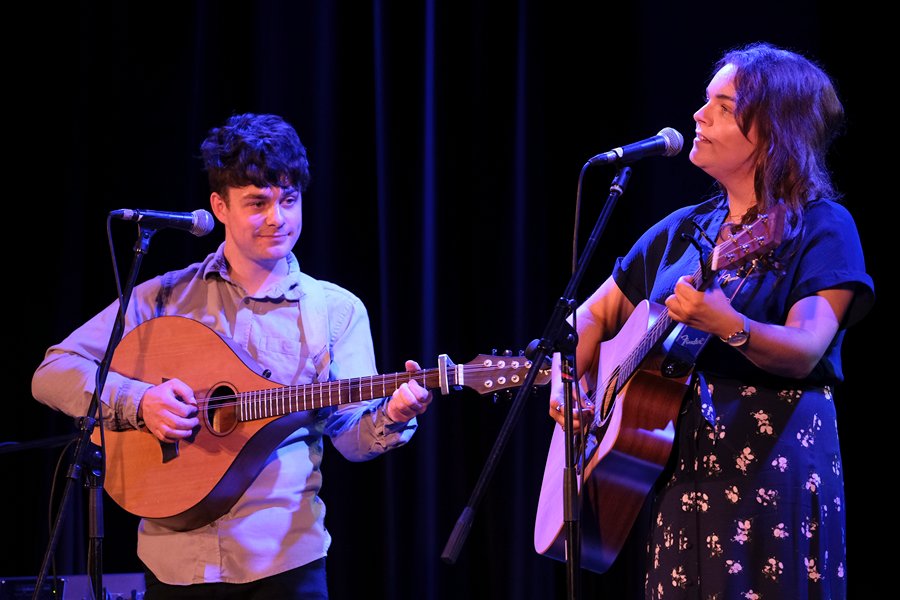 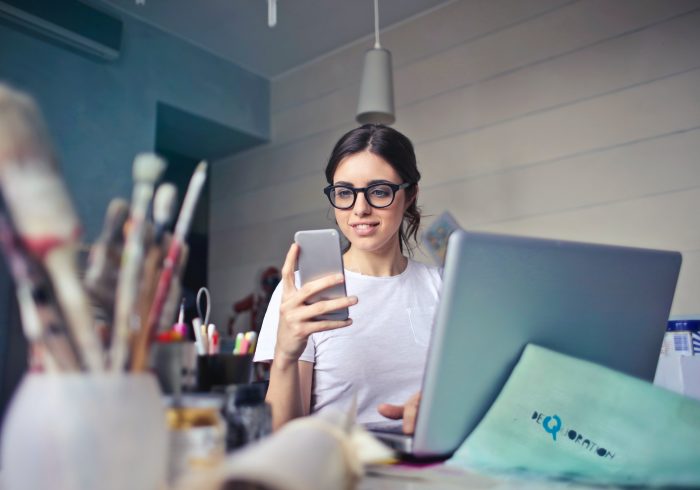 3 Aug 22 Clive Price
How can you enjoy gigs for free, make new friends and help lift the heart of a city? The answer is – become a volunteer with Iúr Cinn Fleadh. Volunteers…
NEWS
0 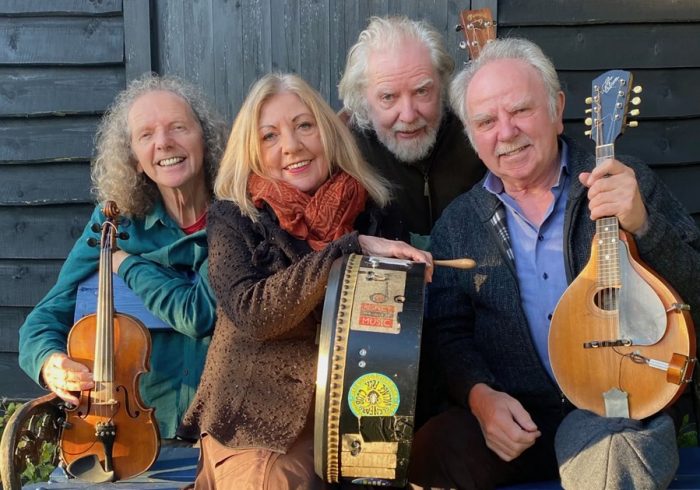